A quick history of the glorious, ever-versatile LBD

Oh Little Black Dress, where would I be without you?  You always know exactly who I need to be.  I've worn you to professional meetings, cocktail parties, corporate functions, and family dinners.  You always make me look like I belong.  You don't even clash with the many accessories I've made you coordinate with over the years -- the leather jacket for all those concerts, pearls for that banquet with my ex-boyfriend's snobby country club parents, faux fur for Vegas, a chenille blazer for a dinner meeting with ad execs -- you, Little Black Dress, are the ultimate team player.

I still remember my first LBD.  I was 15, and I had to dress up for an awards dinner honoring my father. He was accepting an award from the university where he coached swimming and diving.  Even though the event was going to be attended by a bunch of athletes who spent most of their time in swim trunks and sweat pants, the venue was fancy, and the invitation called for semi formal wear.

My mom suggested a dress I'd worn to a family friend's wedding the year before, but, although it still technically fit, I'd outgrown ruffles and lace.  At 15, I wanted to look sophisticated for all those cute college-age swimmers and divers.

My mother helped me pick out a black lace dress from the junior section of J.C. Penney.  It was simple.  It was sleek.  It had three-quarter sleeves, a fitted bodice and a flared skirt that ended just above my knees.

Wearing that dress for the first time was the closest thing I had to a coming-of-age ritual.  It made me feel like a grown-up, instead of just a kid.  And, I'm convinced it was what made the cutest diver on the swim team ask for my phone number.  (Dad said no.  C'mon, I was 15!)

I wore that dress throughout high school and into college, until my best friend lent it to her roommate who, sorrowfully, ripped the lace at a U2 concert.  RIP, first LBD.  You will always be remembered.

As much as I love the variety of fashion, I frequently reach for a little black dress.  Coco Chanel was on to something when she decided to take the black dress out of the realm of 19th Century mourning clothes and into the 20th Century age of women's emancipation.  There's something so effortless about a garment that can be worn for both work and play, that doesn't compete with the wearer or try to make any statement other than: I look good without trying too hard.

Owning a great LBD also fits right into the philosophy of slow fashion.  When you buy a versatile piece, you are participating less in the throwaway culture of fast fashion.  I love the idea of building a long-term wardrobe filled with pieces that play multiple roles.  A little black dress is a perfect choice: just change up the shoes and jewels with seasonal trends, but keep the actual dress for a lifetime.  (Or, until your best friend's roommate destroys it at a U2 concert.)

That's not to say we have to stop with owning only one LBD.  In fact, any of these would be great for upcoming holiday parties:

(I think that last one might need to find its way to my closet.)

If someone could get an award for Little Black Dress Appreciation, it would be Didier Ludot.  He owns the most famous vintage clothing store in Paris, with a special shop called La Petite Robe Noire containing -- yes, you guessed it -- nothing but little black dresses.  These are no ordinary frocks, either.  Featuring designs by Chanel, Balmain, Balenciaga and Gautier (among many others) the shop is like a candy store for LBD lovers.

What's your favorite way to wear a little black dress?  I think I'm still partial to my go-to date night look: LBD, heels, great jewelry and a contrasting bag.  Below, take a look at the adorable ways four fashionistas from Insider styled the same dress:

Finally, I couldn't create a post about little black dresses without including some of the best moments in LBD fashion history.  (For the actual history of the Little Black Dress, check out the short video at the top of the post.)


Want to leave a comment?  Head over to the Chic Contraire Community Forum to start a conversation!

Video by The Telegraph, State of Style, Insider and Net-A-Porter.
Posted by Laurie Allee at 3:56:00 PM 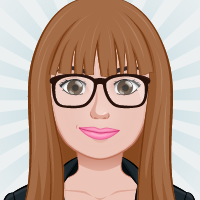 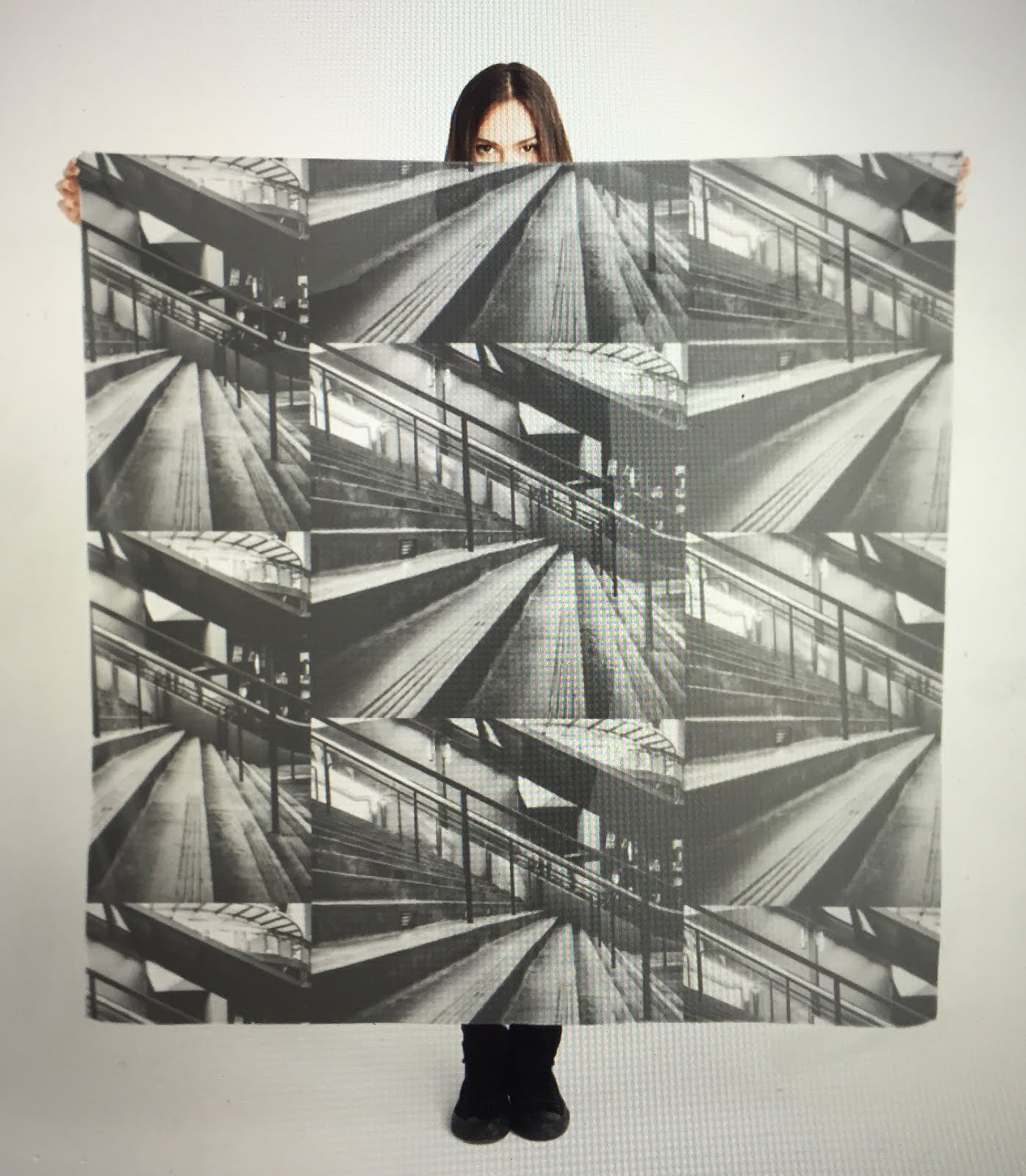 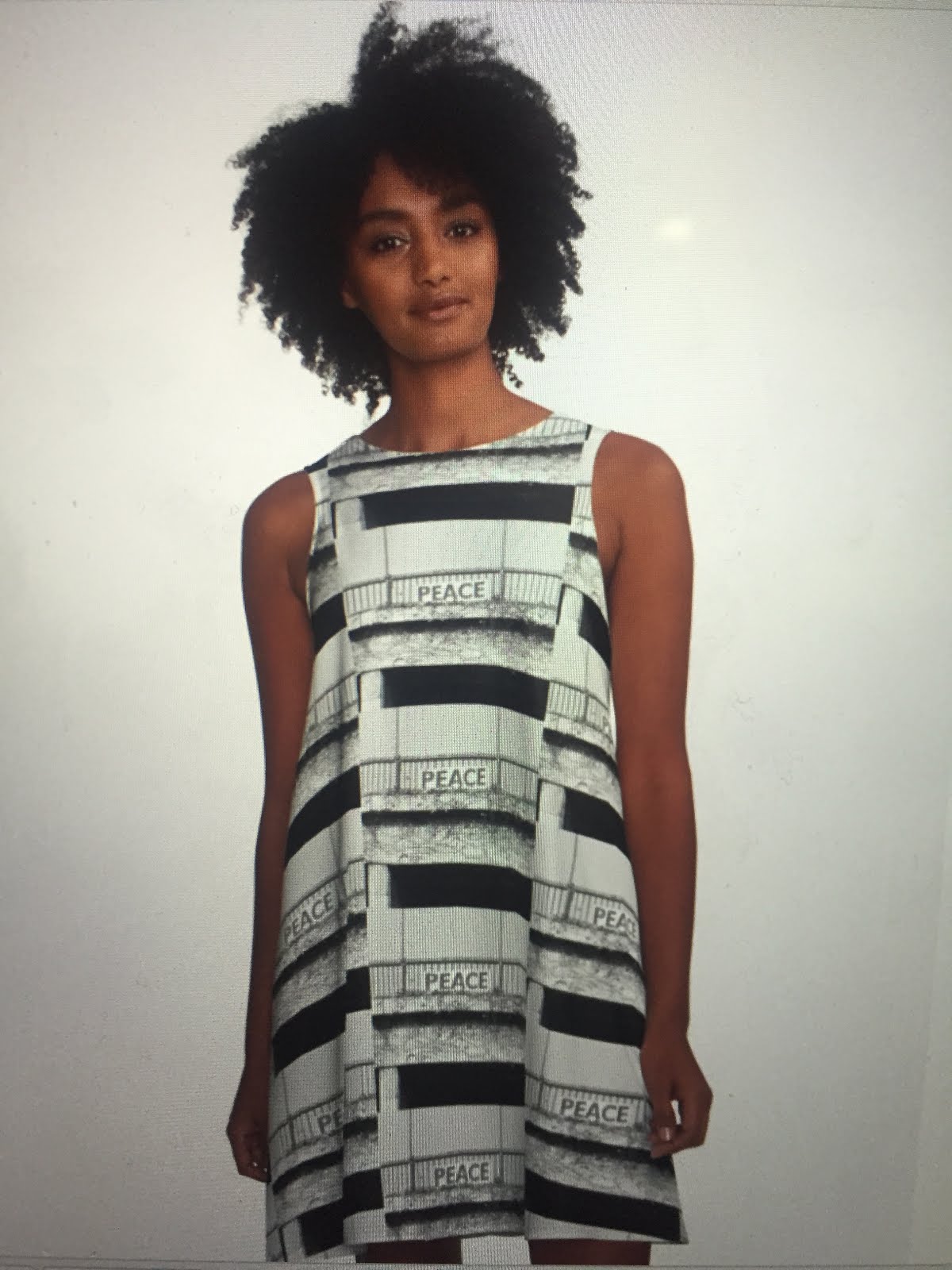 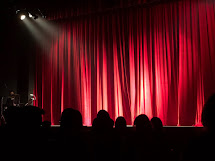 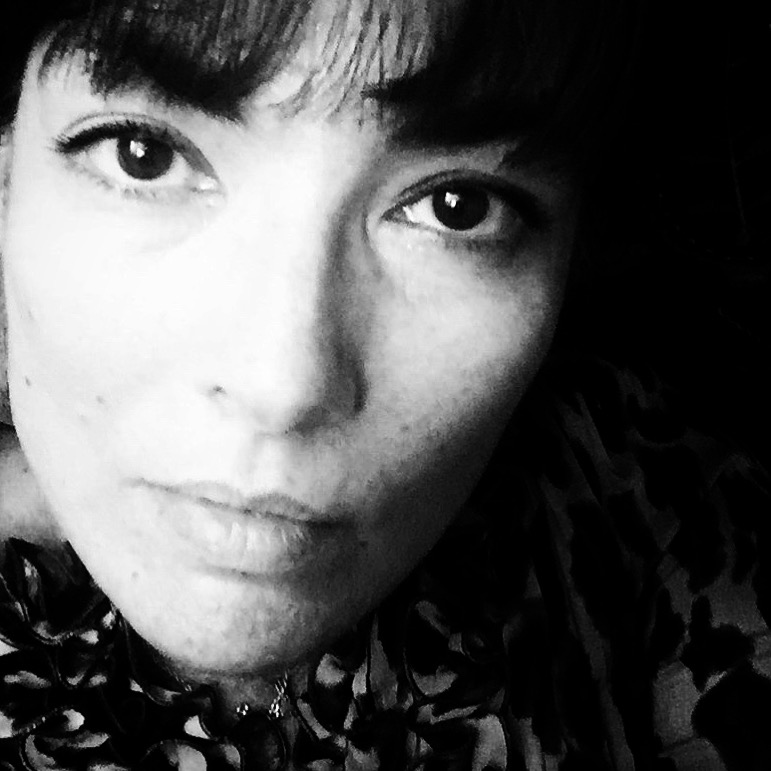